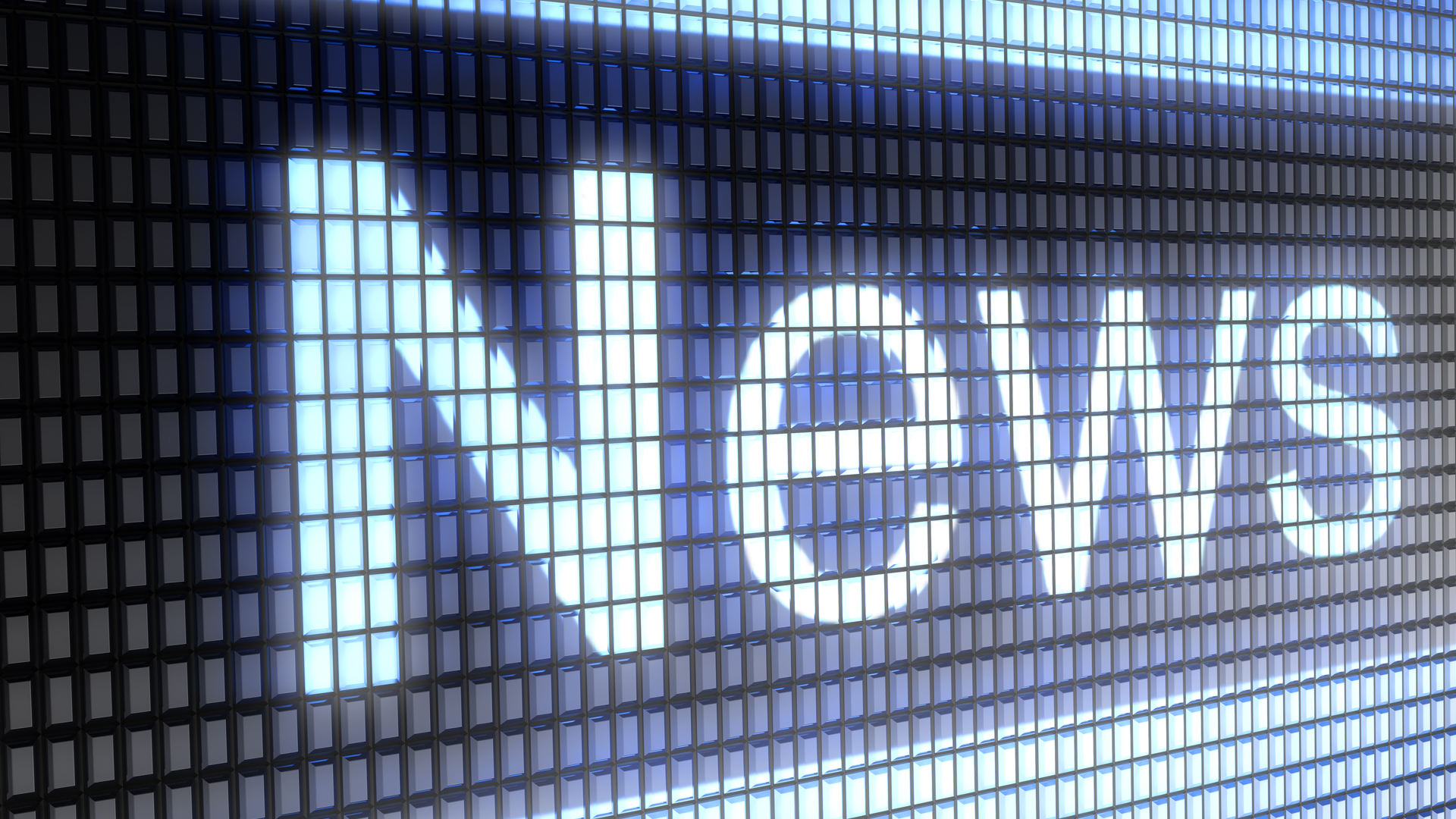 The world’s largest poker network has merged its two-tier system to form a single, stronger liquidity pool that will significantly increase licensee revenues, player experience and lead to a revival in B2B poker performance.

The move to revert to a single tier system was taken in consultation with iPoker licensees following the successful introduction of a new Player Valuation Formula, or Source-Based Rake (SBR), in February 2015. The decision to introduce SBR has been widely welcomed by licensees who, in partnership with Playtech, are actively investing in poker.

In September 2012 iPoker announced that as part of the ongoing evolution of the network it would split into two tiers in order to create further incentives to promote the product and drive more customers.

In a further move to generate additional recreational player traffic, the network introduced a new player valuation model earlier this year. The SBR formula changes the way in which individual player value is calculated, basing it on a player’s net contribution to the network liquidity instead of looking at how much gross rake and fee a player has generated.

Joerg Nottebaum, Head of iPoker, Playtech, said: “Since its introduction in February we’ve been very pleased with the new player valuation formula. It successfully addresses previous network concerns, opens the door for licensees to grow their poker revenues and invest in poker once again.

“The network today is far healthier with licensees focusing on generating genuine revenues with their own recreational player base instead of fighting each other on small margins for the biggest winning players.

“This is good news for our licensees and their players who will enjoy the benefits of a larger poker liquidity pool and, as a result, a wider variety and richer choice of poker variants,” Nottebaum added.