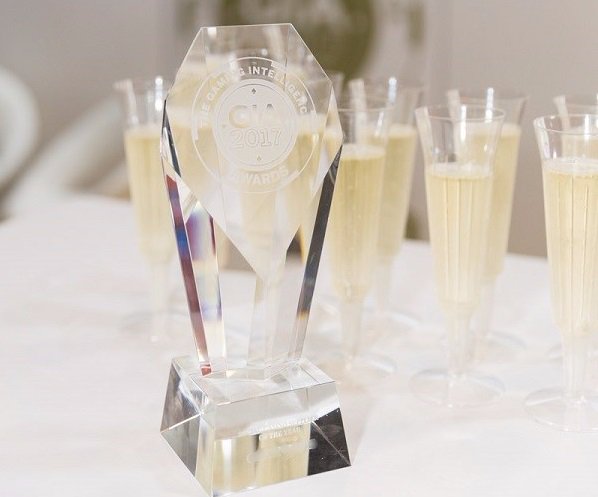 London, February 8 2019 - We’re delighted to announce that, having being shortlisted in a record-breaking six categories, Playtech has won three awards at the Gaming Intelligence 2019 Awards – with an additional three entries in the GI Hot 50 list.

Announced at the height of ICE London, the Gaming Intelligence Awards honour both the most successful and innovative operators and suppliers in the gambling industry. After a previous triple win in 2018, Playtech has triumphed in the Supplier Innovation Award, Bingo Supplier of the Year and Poker Supplier of the Year categories.

The prestigious Supplier Innovation Award was awarded to Playtech for the game-changing POP, GPAS and Marketplace content creation and discovery suite – with Gaming Intelligence commenting ‘it could be a revolution for the entire industry’.

Playtech was also praised for its work to merge its French and Spanish regulated Poker networks ahead of shared liquidity across the territories – described as ‘the single biggest differentiator from its competitors’ – and the drive to bring side games and gamification, such as hybrid missions, into Poker. Playtech Bingo was described as continuing to ‘lead the way when it comes to tech excellence and product innovation’.

The annual Hot 50 list celebrates ‘the people who helped their companies to outstanding success in 2018, and those in a position of influence for the year ahead’. This year Edo Haitin, CEO of Eurolive Technologies, and Peter Mares, Chief Technology Officer, were both honoured, as well as Fabio Schialovin of Playtech company Snaitech.

Shimon Akad, Chief Operating Officer at Playtech, commented, ‘This is a fantastic result for Playtech, and one that recognises both the hard work of key individuals and also the achievements and innovation of the company as a whole. POP, GPAS and Marketplace have the potential to deliver a major shift in content creation and discovery, so to have that recognised by a panel of industry leaders clear demonstrates the value of such innovation and development’.