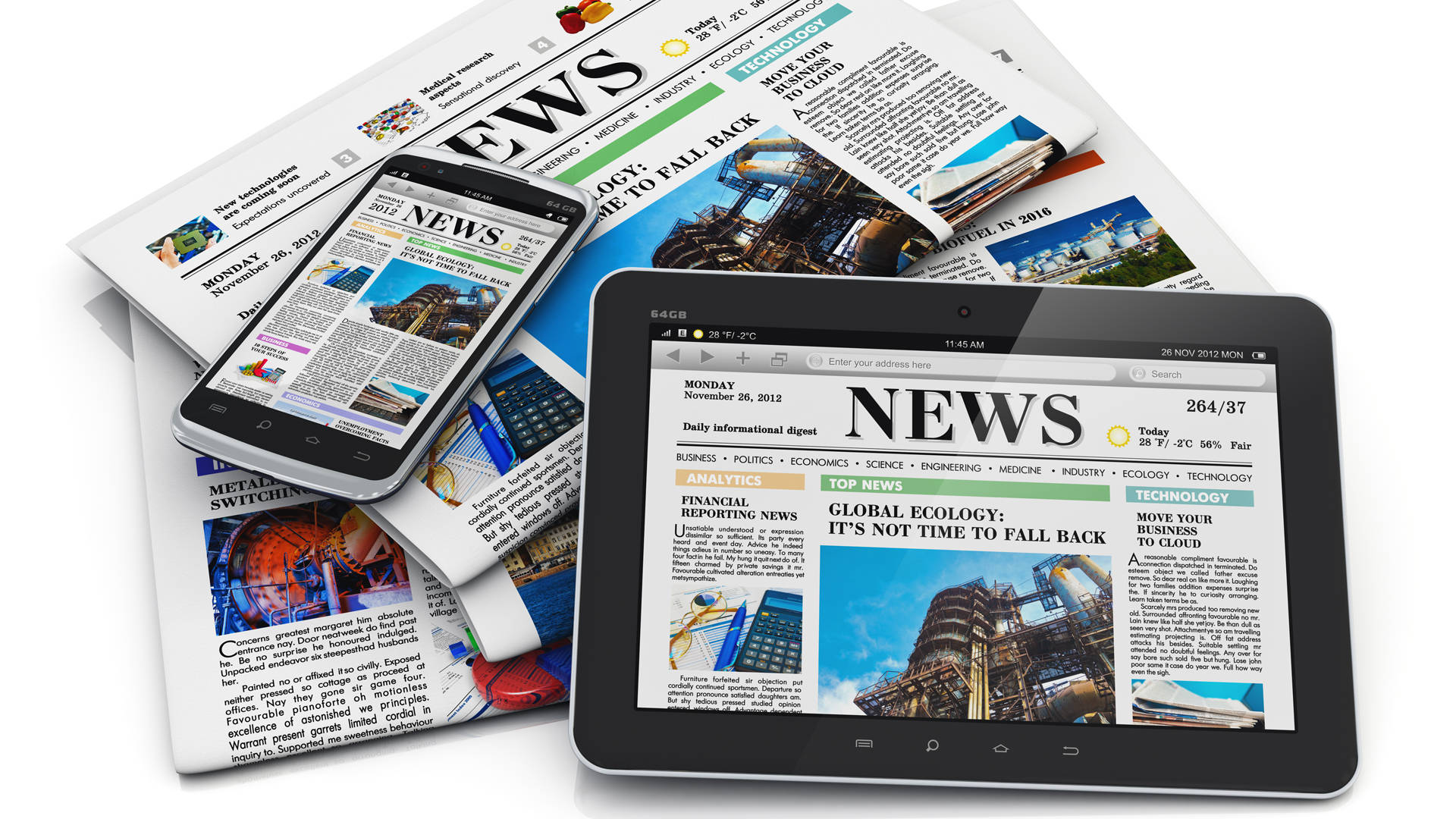 Gala Coral has won the coveted eGaming Review Operator of the Year award following its adoption of Playtech’s pioneering omni-channel Connect system that enables players to play any product, across any channel and any device across its 1800 UK stores, online and on mobile.

Gala Coral scooped two further prizes with its Playtech-powered bingo and mobile bingo enabling them to win the Bingo Operator and Mobile Bingo Operator of the Year awards respectively.

Numerous other tier one Playtech licensees came away with trophies with Paddy Power claiming the casino Operator of the Year award due to the success of its Playtech-powered product. Other winners included bet365, SkyBet and William Hill.

Celebrating the most original and creative operators, the EGR Awards recognise and reward those who have brought excellence and innovation to the industry in the last 12 months and have risen above and beyond the competition.

The annual event was held at The Artillery Garden at The HAC in London and attended by more than 600 industry professionals from the world’s biggest gaming firms and hosted by Canadian comedian Katherine Ryan.

Liron Snir, Playtech’s VP Product Strategy who handed Gala Coral the prestigious title, said: “The eGR Operator Awards are a fantastic opportunity to reward excellence in our industry. The success of Gala Coral’s omni-channel Connect initiative has become an industry benchmark enabling them to significantly grow their player base by providing a solution that allows players to seamlessly play any product, across any channel and on any device.”