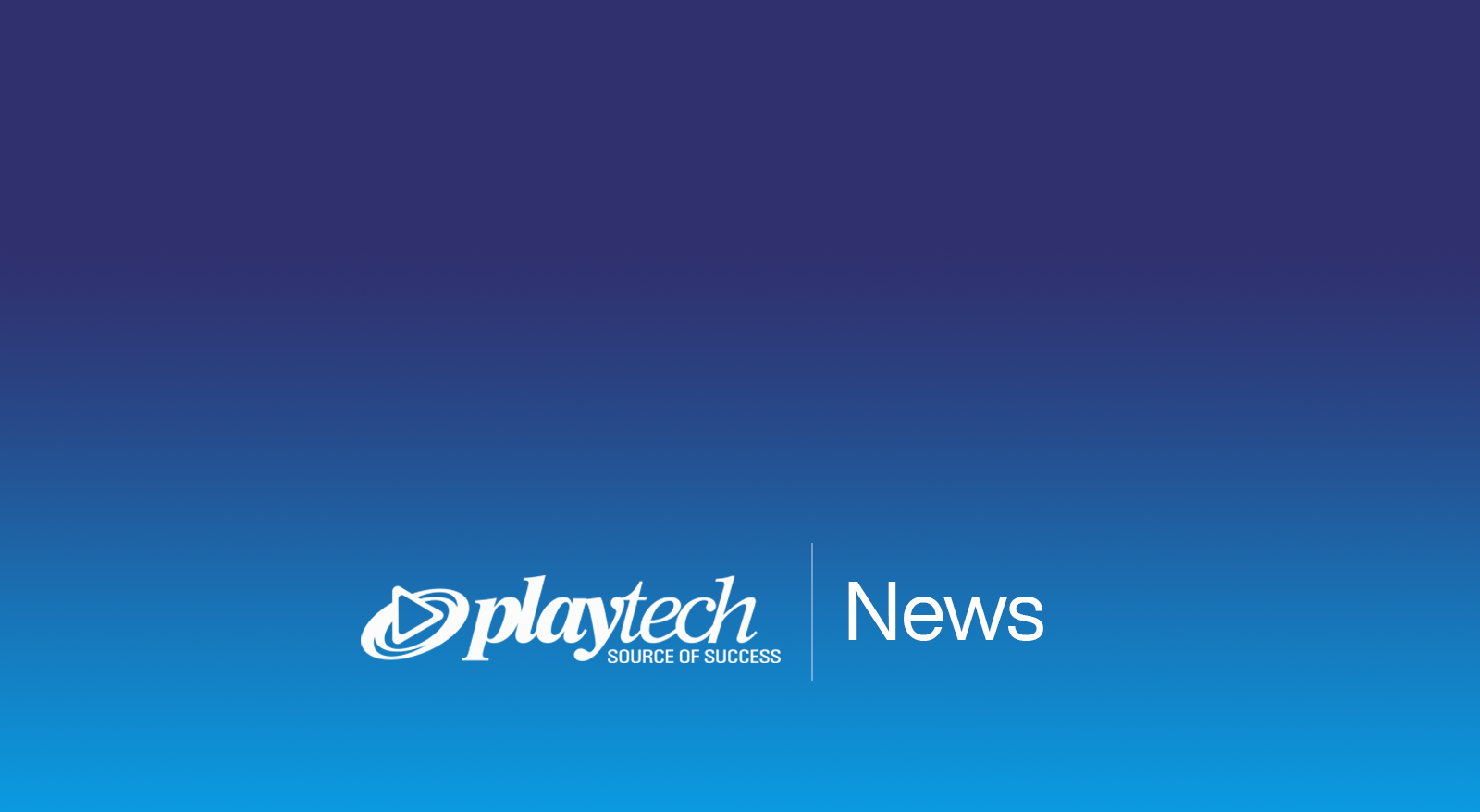 The suite, created to celebrate the champions of the global sporting world, could not come at a better time and will be launched alongside some of the biggest events in sport including The Cheltenham Festival (March 2018), The Grand National (April) and The World Cup (June).

In an industry first, each game in the suite is linked to a series of three, timed Sporting Legends jackpots; daily, weekly and a Mega Jackpot. This incredible new feature presents players with huge cash prizes that must be won by the end of the day, week, plus a Mega progressive jackpot that offers a gigantic pay out.

To keep anticipation and excitement at an all-time high, players can view timers within the game that count down to each of the different jackpot deadlines.

Each slot boasts a globally recognised sporting legend and has been expertly designed to offer players even more ways-to-win with not just daily jackpots, but also retriggering jackpots.

Every jackpot can be triggered on any spin and for any stake. Each jackpot won before 9pm restarts, while after 9pm the next day’s jackpot begins. The weekly jackpot runs until midnight every Friday and restarts after that time.

The first game in this incredible new suite will be Frankie Dettori Sporting Legends, a follow-up to hugely successful Playtech game Frankie Dettori Magic Sevens, a firm favourite with players for many years.

Released in time for the annual Cheltenham Festival, Frankie Dettori Sporting Legends will be supported by a spectacular network promotion running from March 1st to March 22nd, offering players the chance to win up to £200,000 from the weekly prize draw.

During Festival week, Playtech will double the winnings for the first daily and weekly jackpots, with headline prizes of £5,000 also up for grabs in addition to hundreds of smaller cash sums.

The remaining games in the spectacular suite will come thick and fast in the following weeks, with the second instalment based on world-renowned snooker player Ronnie O’Sullivan. The third game in the series, World Cup Top Trumps, will be released in time for the much-anticipated global football tournament and will feature the world’s biggest soccer stars.

Shimon Akad, COO, Playtech said: “Our content units have gone above and beyond with this suite of superb games. Playtech Sporting Legends games not only boast a host of incredible titles based on the biggest names in sport, but also crucially our unique, industry-first jackpot functionality that guarantees daily, weekly and mega jackpots 24/7, 365 days a year!

“We are committed to innovation and excellence and we are exceptionally proud of the games we have created. I’m certain they will be a huge hit with our licensees and their players.”