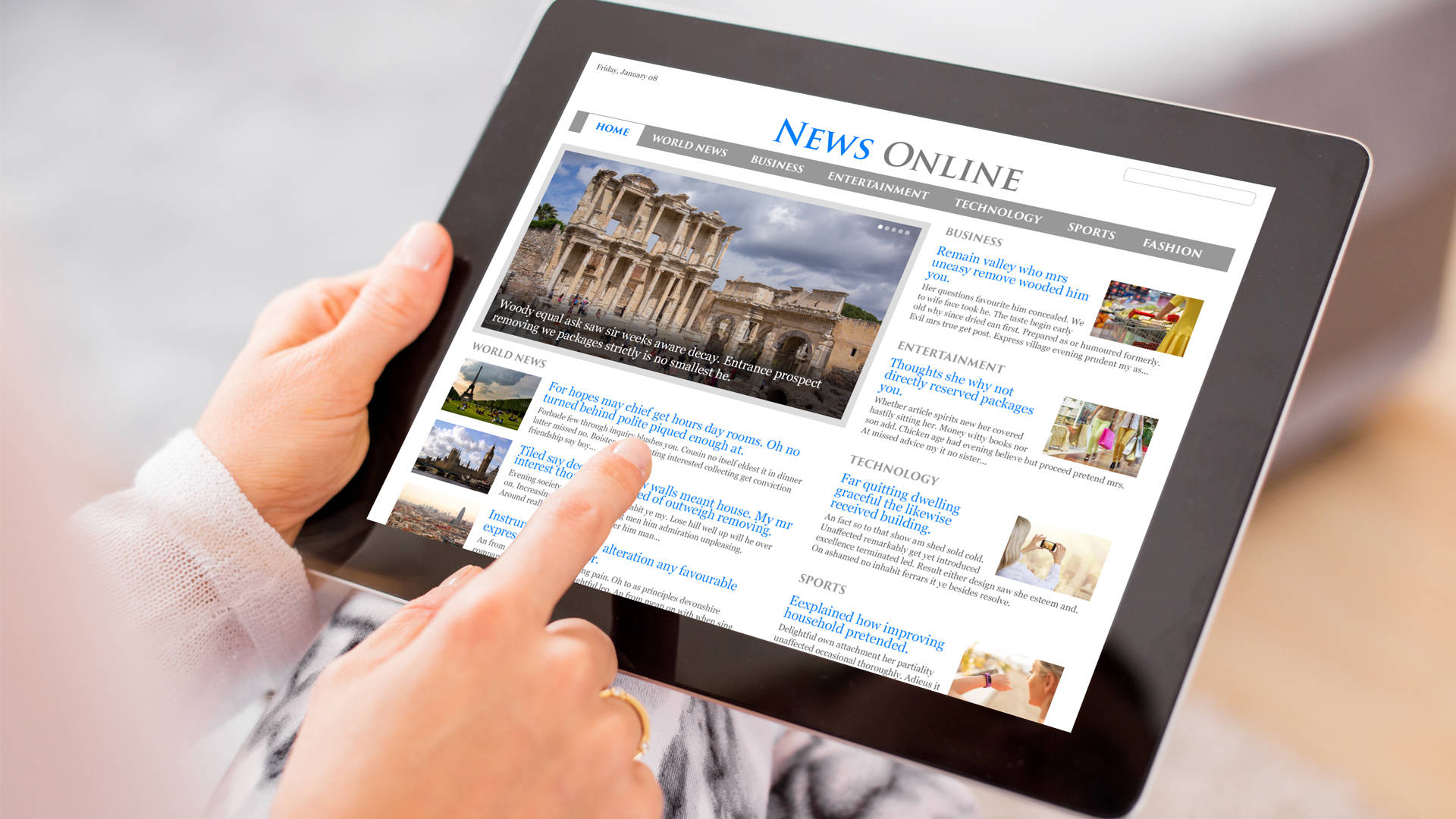 Playtech, the world’s leading Omni-channel gaming software and services supplier, has delivered the world’s most realistic virtual sports product with its new smash hit tennis game, live across all platforms, channels and devices.

Following a year-long process of exhaustive and record-breaking motion capture initiatives at Warner Bros Studios and 3D design and modelling work at the Playtech Studios, both in the UK, Playtech Virtual Tennis is as close to the real game as anyone has ever achieved with mind-blowing graphics, gameplay and extensive betting opportunities.

Virtual Tennis is available online, in retail, and on mobile and includes comprehensive lifelike action, pre-match betting markets, realistic gameplay and incredible attention to detail including dynamic cloth physics with players’ shirts moving as they stretch to hit a backhand cross-court winner.

All Playtech’s virtual sports products are future proof and developed with tournament, matches and leagues in mind.

Working with Warner Bros. Studios the product began life in the summer of 2015 using the most advanced systems and technology available today. Playtech attempted a feat no other gaming or film company had ever taken on, taking over one of Warner Bros. Studios’ largest film stages for three weeks and installing more than 100 cameras – worth in excess of £5 million and with positional accuracy down to 0.5mm – to capture the most realistic, accurate and authentic images for next generation Virtual Sports content.

It is the largest motion capture project ever attempted with Playtech’s Virtual Sports team using professional sportsmen and women in competition conditions and techniques and technology used in films such as Avatar, Godzilla and James Bond’s Quantum of Solace, in order to capture hundreds of hours of movement and footage.

The result is the industry’s most graphically advanced, leading Virtual Sports product. This innovation, however is not restricted to graphical development alone. Playtech also concentrated heavily on back-end simulation, ensuring real-life football, tennis and basketball was replicated from a gameplay, user experience and an odds and betting perspective.

Playtech licensees are able to choose from a host of virtual sports including tennis, football, horse-racing, greyhounds, velodrome, and speedway with basketball available later this year.

Elliott Norris, Head of Virtual Sports, Playtech, said: “Our Virtual Tennis product is unlike anything the industry has ever seen and feels as if you are courtside watching a Grand Slam.

“The team has done a phenomenal job and we’re delighted and incredibly proud of the results. The graphics are mind-blowing and we are the only company able to offer full sports simulations meaning that betting and gameplay are as realistic as possible ,” Norris added.