King of the Underworld brings Age of the Gods™ to Bingo 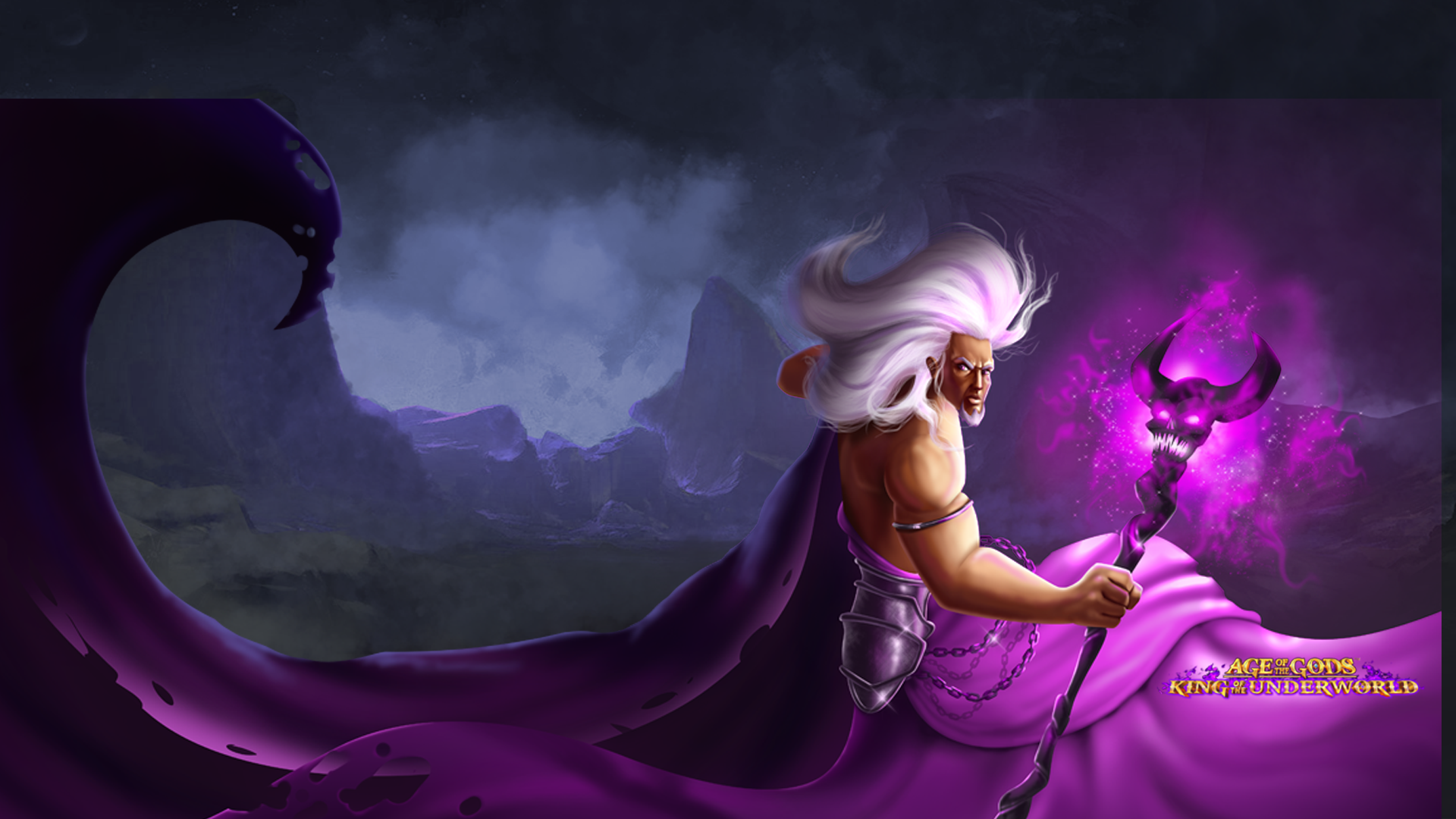 King of the Underworld brings Age of the Gods™ to Bingo

London, July 19 2018 – Playtech’s award-winning Age of the Gods suite has arrived in the world of Bingo with a brand new slot game, King of the Underworld, released on July 10.

The second Bingo slot game from the hugely popular series, Age of the Gods: King of the Underworld takes players on a quest to save lost souls – and score big wins in the process. A visually striking game with an immersive, engaging theme, King of the Underworld features a series of legendary figures from Greek mythology, including Underworld messenger Hermes, Persephone, Queen of the Underworld, and Cerberus – the infamous ‘Hound of Hades’.

Developed by the Playtech Bingo content studio, King of the Underworld offers players a range of different features and ways to win with Wilds, Scatters and two bonus rounds. In The Gates of Hell bonus game, players must choose the right door the Underworld to rescue a lost soul – but select the wrong one and Cerberus is released instead, bringing the bonus round to an end. In the Thread of Fate bonus game, players put their destiny in the hands of the Fate Sister goddesses and wait for them to weave their magic.

Following the recent release of Bingo slot Age of the Gods: Lord of Lightning, King of the Underworld continues the cross-vertical expansion of the smash hit series, with Age of the Gods games now also available for Poker and Live Casino in addition to the original Casino slots series. Backed by the power of the best-in-class marketing tools within Playtech’s IMS platform, this strong brand presence creates excellent opportunities for cross-sell between verticals and increased long-term player engagement.

Angus Nisbet, Managing Director of Digital Bingo, Playtech, says, “Age of the Gods is one of the biggest success stories in original iGaming content of recent years, so we’re delighted to bring the brand to Bingo. Our in-house team has done a sterling job in creating a game that captures the look and feel of the Age of the Gods series, whilst still offering a distinct appeal in its own right. We’re very proud of the finished product, and I’m confident players will love King of the Underworld too.”

Playtech’s partners with and invests in the leading brands in regulated and newly regulated markets to deliver its data driven gambling technology across the retail and online value chain. Playtech provides its technology on a B2B basis to the industry’s leading retail and online operators, land-based casino groups and government sponsored entities such as lotteries. As of June 2018, through the acquisition of Snaitech, Playtech directly owns and operates the leading sports betting and gaming brand in online and retail in Italy, Snai. Snaitech operates a B2B2C model as a service provider, allowing franchisees to utilise the Playtech technology stack in in the retail environment while operating the leading brand, Snai directly online as a B2C business.

Playtech's Financials Division, named TradeTech Group, is a technology leader in the CFD and financial trading industry and operates both on a B2C and B2B basis.

Playtech has in total c.5,800 employees across 17 countries and is headquartered in the Isle of Man.