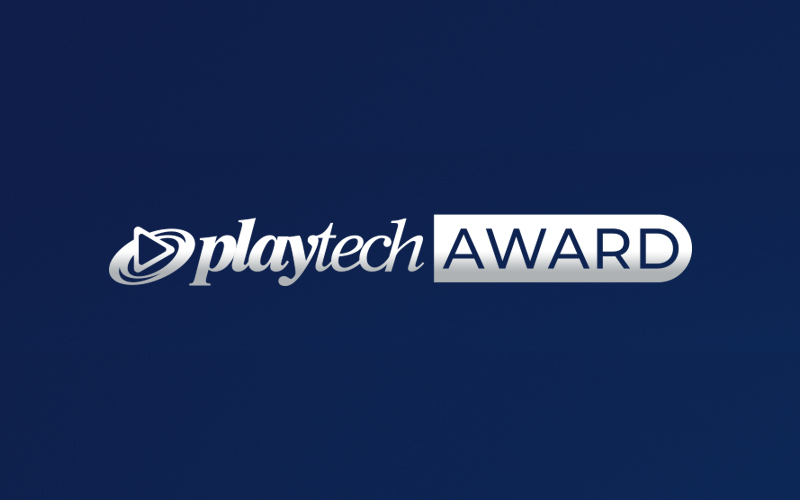 We’re delighted to announce that, in the face of strong competition, Betfred has been voted the winner of the Annual Playtech Award for 2018.

2018 was a particularly busy year for Playtech, with many major licensee projects and launches. While picking a winner was difficult, our expert panel decided that Betfred’s exceptional year, including the close collaboration with Playtech on its rebranded Live Casino, deserved special recognition. A customer validation process gave regular Betfred players the chance to give their views on what they look for from a Live Casino offering, making it a truly collaborative, player-focused project.

‘As always, we have been delighted by the response to the Annual Playtech Award’, says Lucy Owen, Head of Account Management at Playtech. ‘Betfred has been a key partner for us for over ten years, and their investment, innovation and dedication over the last year deserves special recognition.

‘Choosing a winner proved more difficult than ever this year, which is why we were particularly keen to recognise Buzz Bingo and Paddy Power Betfair too. Our collaboration with Buzz Bingo is still a very new venture, whilst Paddy Power Betfair is one of our longest-standing partners – but at both ends of the spectrum there have been some fantastic results in 2018’.

Many congratulations to all our winners!