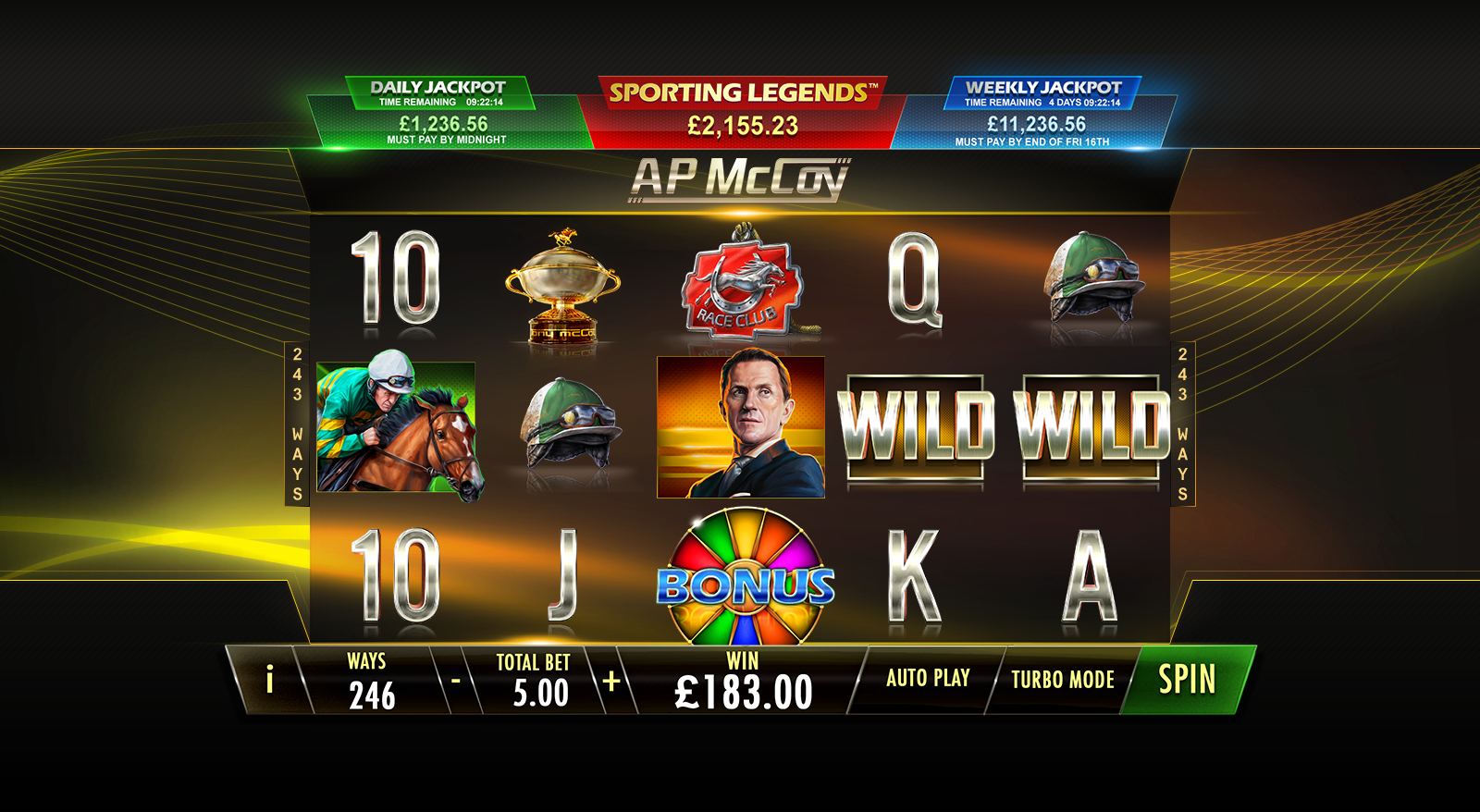 The new game is the first to include Playtech Power Play™, an enhanced spin option with extra features to boost players’ win potential. AP McCoy: Sporting Legends comprises two modes – Accumulator and Accumulator Plus. Both modes offer players a five-spin ‘bundle’, featuring a Prize Pot that grows with each win and pays out on every subsequent winning spin. Additionally, the Accumulator Plus option adds wilds for every non-winning spin, which are all added to an extra Super Spin at the end of the round.

AP McCoy: Sporting Legends is the first in the series to feature in-game voiceover and video clips from its star. The 243 Ways game also has a fortune wheel bonus round hosted by AP McCoy. Players triggering the bonus round get a guaranteed 10 free games, with the chance to win free games, cash prizes, wild multipliers or win multipliers with each spin of the wheel.

As with all games in the suite, AP McCoy: Sporting Legends gives players a shot at winning one of three jackpots; the Daily, Weekly and Mega Jackpots. Every jackpot can be triggered on any spin and for any stake.   If the daily jackpot is won before 9pm, it automatically retriggers, with the weekly jackpot running until midnight every Friday.

James Frendo, Casino Director, Playtech, said: ‘The unique jackpot structure behind the Sporting Legends suite has already made it a major hit with players, and with Playtech Power Play™, AP McCoy has a whole extra dimension to its gameplay. Seasoned players will relish the chance to build their prize pot in the Accumulator rounds, with the Super Spin adding an extra touch of excitement.

‘With more Playtech Power Play™ games to come later this year, we’re confident its additional gameplay features and enhanced win potential can attract an even wider range of players’.

AP McCoy is a record-breaking jump jockey, earning the title of Champion Jockey a record 20 consecutive times, with major wins including the Grand National, Cheltenham Gold Cup and Queen Mother Champion Chase. In 2010 he became the first jockey to win the BBC Sports Personality of the Year Award, also winning their Lifetime Achievement award in 2015. He was knighted in 2016.

Launched in 2018, Sporting Legends is a suite of licensed games that all offer the chance to win one of three jackpots – the Daily, Weekly and Mega Jackpots. AP McCoy is the fourth game in the series, following Football Top Trumps and titles featuring horse racing legend Frankie Dettori and snooker superstar Ronnie O’Sullivan.

Playtech partners with and invests in the leading brands in regulated and newly regulated markets to deliver its data-driven gambling technology across the retail and online value chain. Playtech provides its technology on a B2B basis to the industry’s leading retail and online operators, land-based casino groups and government sponsored entities such as lotteries. As of June 2018, through the acquisition of Snaitech, Playtech directly owns and operates the leading sports betting and gaming brand in online and retail in Italy, Snai. Snaitech operates a B2B2C model as a service provider, allowing franchisees to utilise the Playtech technology stack in in the retail environment while operating the leading brand, Snai, directly online as a B2C business.

Playtech's Financials Division, named TradeTech Group, is a technology leader in the CFD and financial trading industry and operates both on a B2C and B2B basis.

Playtech has in total c.5,800 employees across 17 countries and is headquartered in the Isle of Man. 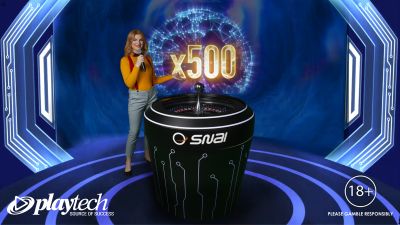 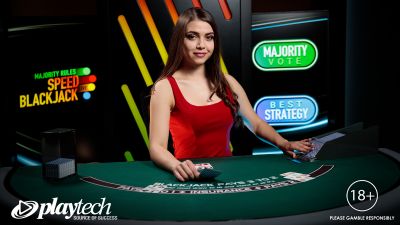 New scalable variant is based on “ask the audience” community gameplay