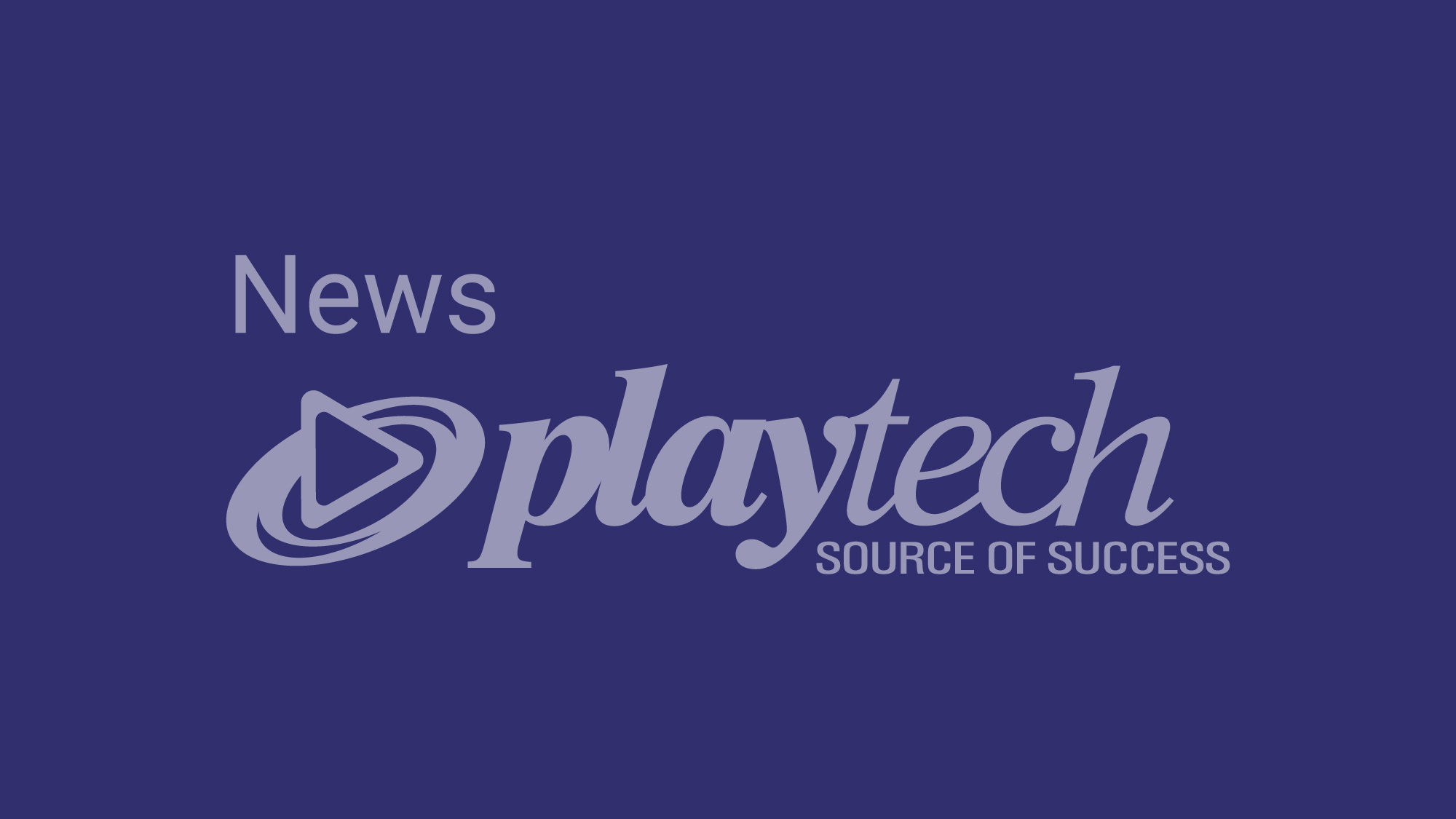 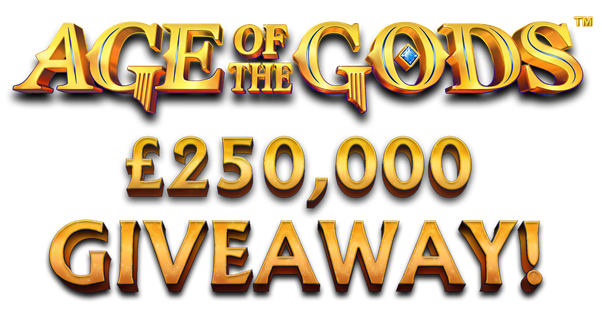 Playtech, the world’s leading Omni-channel gaming software, systems and services supplier, has launched its largest ever casino promotion that will run across its entire network for 21 days during the Euro 2016 football championships.

The massive £250,000 independently adjudicated cash giveaway, announced today in order to coincide with the launch of several Age of the Gods™ slot game titles, consists of three draws including one worth £100,000 and two others, each worth £75,000. Headline prizes will top £5,000 with hundreds of smaller cash prizes in order to create as many winners as possible.

In order to be in with a chance of winning some huge sums this summer, players will receive one ticket for every £10 cash bet they place on selected Age of the Gods™ titles. This includesAge of the Gods™ King of Olympus, Age of the Gods™, and Age of the Gods™ Furious 4, the first three games in a series of seven mind-blowing Omni-channel slot titles to be launched with the remaining games coming thick and fast across the rest of 2016.

Each draw will also contain one double ticket game whereby players can double their chances of winning by receiving two tickets for every £10 they spin and unleashing the thunderous fury of Age of the Gods™ King of Olympus.

Age of the Gods™ King of Olympus was the first game in the series to be launched with the in-house designed five-reel, 25-line slot containing incredible neon graphics, unique bonuses and new features guaranteed to engage and thrill players across Playtech’s casino network of top tier licensees.

Players receive godlike wins across the Playtech progressive jackpot network that offers the largest prizes in the industry across more than 70 big hitting games.

Features include spinning three scatters to trigger 10 free games with a frozen Wild and an increasing win multiplier, while players stand a chance of winning one of four Age of the Gods™ mystery jackpots on any spin in this divine game.

Shimon Akad, COO, Playtech, said: “Our Age of the Gods™ cash giveaway is a fantastic opportunity for our casino network licensees to offer their players something truly unique and exciting during the busiest period of 2016.

“It marks our biggest ever casino network promotion to date, and one that we are delighted to launch in line with our mind-blowing Age of the Gods™ titles.”